Things I've founded or made

I was the architect and driver of the Wise open roadmap, where we published our upcoming features and new product launches for the world to see and engage with. There was a big response on social channels, and our employer branding team used the roadmap as a basis for conversations with candidates about the problems we were solving and where their skills could be useful.

Read more about the roadmap and see the full image here. 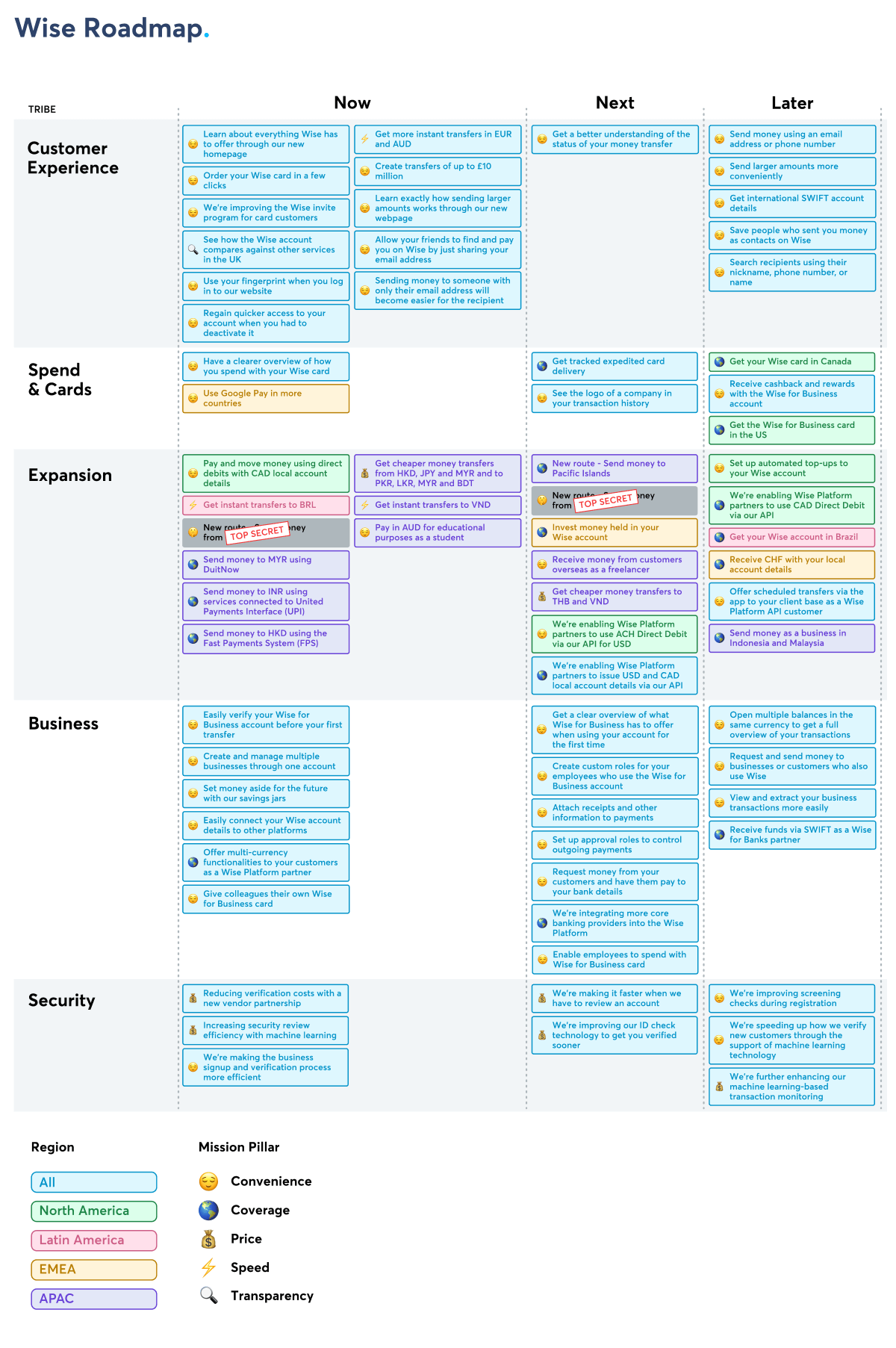 Dungeons and Dragons (D&D) has been around almost as long as the C programming language – both entered the world stage just under half a century ago. And both have left indelible marks: the current generation of programmers all feel the invisible influence of C on modern languages, and D&D has thoroughly enmeshed itself in pop culture.1

Software engineers, programmers and developers comprise a large proportion of the D&D fanbase. Roleplaying games (RPGs) such as D&D have thoroughly spelled-out rules and worlds to run amok in, plus they offer the chance to harness powers beyond those of ordinary mortals – much like coding!

This suggests an opportunity to create a more explicit mapping between the two worlds. Everyone loves a good categorisation scheme, and D&D comes with plenty of them. This time I went with classes – basically your profession/speciality in the Dungeons and Dragons world.

Are you a Paladin coder, standing up for well-documented, clean code in a world of hacks and hotfixes? Or a Wizard software engineer, harnessing all of the arcane programming lore you learned during your university studies? Or a maybe a Bard – a Product Manager whose talking skills far outweigh their coding? Find out your Software Engineer D&D Class here. 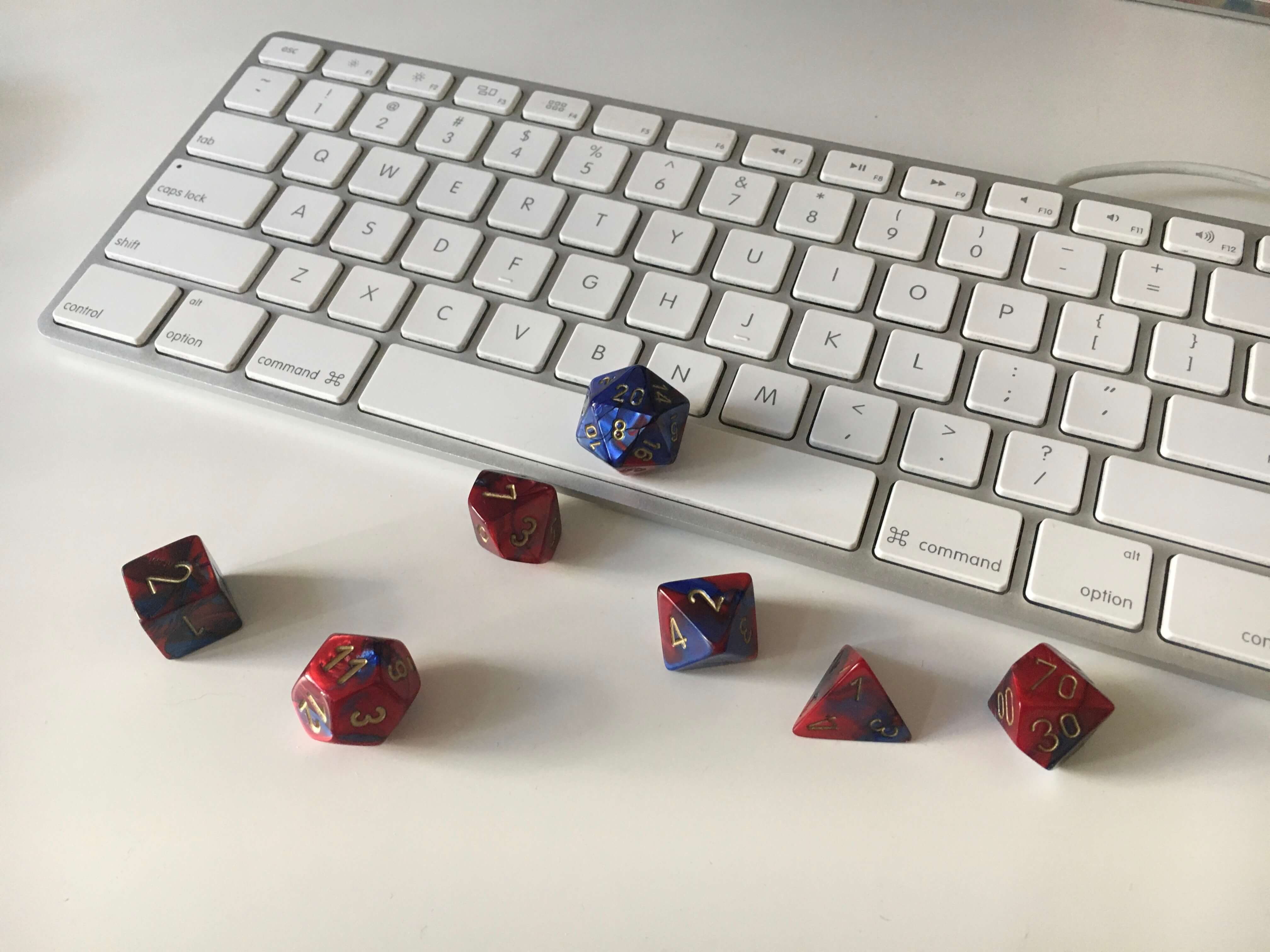 Ship It Shout It

My wife and I host Ship It Shout It, a podcast about Product Management and Product Marketing. We had a very successful first season and are in the middle of the second season now.

This is a case study I created as part of my application for a PM position at N26. Good news – I got the job! Check it out here.

I founded an escape room in Sydney, Australia: Next Level Escape. We were the most innovative escape room in the city, combining a multi-linear puzzle path, novel narration and guidance, and a tiered system of objectives. We were ranked #3 on Trip Advisor for Fun & Games in Sydney, and grew to six figures in annualisedrevenue within the first four months of operation. 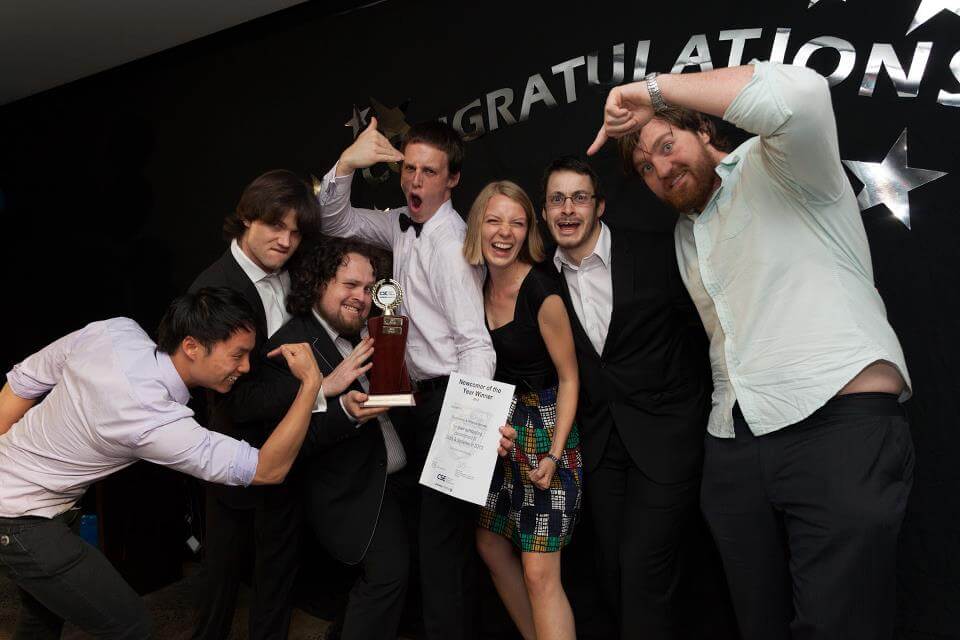 Friends, Ro(a)mans, Countrypeople,
Lend me your (email) ears
YOUR SUBSCRIPTION WAS SUCCESSFUL
Oops! Something went wrong while submitting the form.
© Daniel Thomason 2020